“Face Of Africa / Austria 2018”
Another Event from JAYJAYO

June 30th a the new Miss Face of Africa Austria was crowned. She goes by the name Berlinda Boakye and is a 19 year old Stundent based in Wels/Oberösterreich. Born and raised in Ghana, Berlinda has lived in Austria for just about two years, even though she is still learning the german language and getting acostumed to the austrian lifestyle and she is determined and willing to make great impacts in her community. It is exactly that Determination and Ambition that led both the Judges and the Audience to the decision to crown her Miss Face of Africa Austria 2018.

In an awesome and breathtaking evening hosted by the former Mister and Miss Face of Africa Austria, Inomwan Etinosa and Moumi Awudu Berlinda and her two opponents Bernice and Esther Dzifa were able to reflect their individual cultures and talents, but also voice their opinions on socio-economic issues on Stage.

Other great african Artists from all over Austria such as Kwame Risstar Ahoufe, Shining Faith , Eu Starboy and Bredgang joined the staged and delivered amazing performances as the night

The Candidates were able to show case their individual in 4 different stages. First of was the Austrian Stage where the 3 main Ladies of the night presented the Traditional Austrian attire popularly known as the dirndl and performed a typical austrian folk dance as a group followed by individual performances by the candidates followed by the Austrian theme.

On the second Stage of the night Berlinda, Bernice and Dzifa each respectively represented the Ashanti, Northern and Volta Region of Ghana. Explaining to the audience the different cultures and customs practiced and those various regions.

During the entire Event, the Audience was served delicious african dishes and beverages as well as snacks.

The talent Stages is the 3rd Stage and it’s the time where each candidate is free to choose which one of there talents they want to perform. Berlinda gave a heartfelt rendition of the hit single “Maamew hwe” by late ghanaian singer Ebony Reigns. “Heal the world” by Michael Jackson was the sung by Bernice and Esther Dzifa gave a lively performance of different dances all across the board.

In the 4th and so called evening dress stage the trio was faced with deep and intellectual questions by our honourable judges Miss Charlotte and Mister Kojo Taylor ,President of the Ghana Union in Austria.

After thoroughly calculation of the online voting , ticket sales and the judges verdicts Berlinda Boakye ended up being the new Face of Africa Austria followed by Bernice as first and Esther Dzifa as second runner up. Every single one of this young women gave their very best and are definitely going to have bright futures ahead of them.

Did you find apk for android? You can find new Free Android Games and apps. 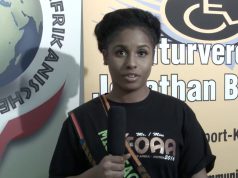 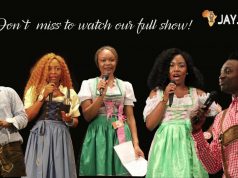 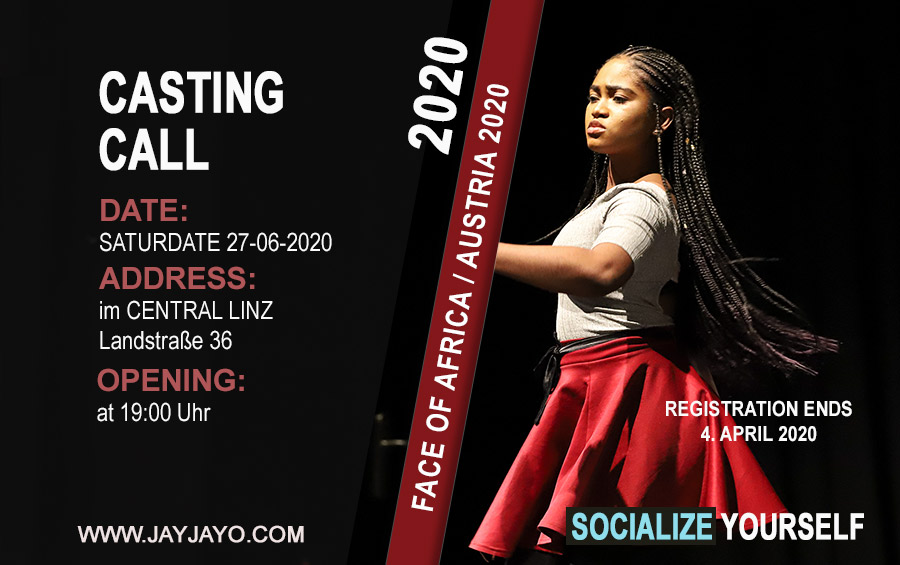 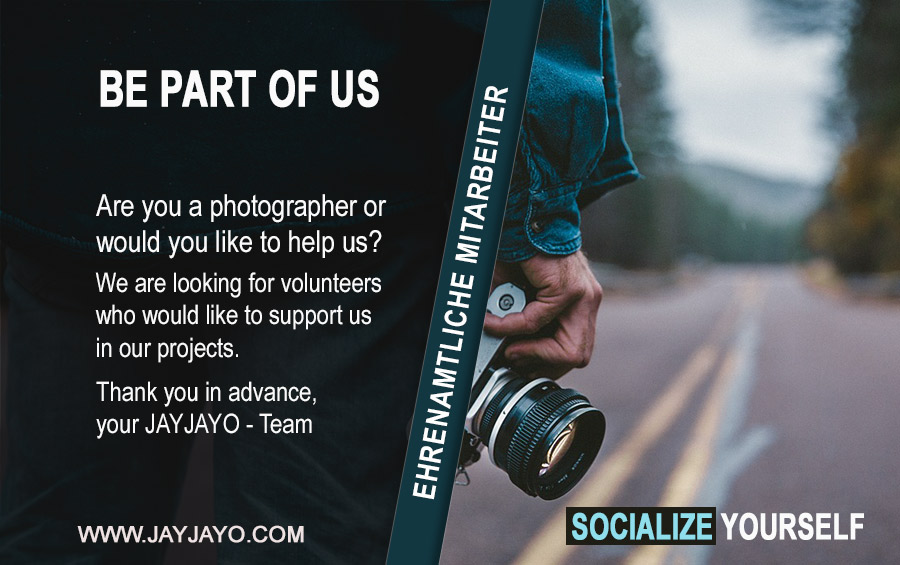 Register to our newsletter

Interviews at the FM and TV Stations in Ghana